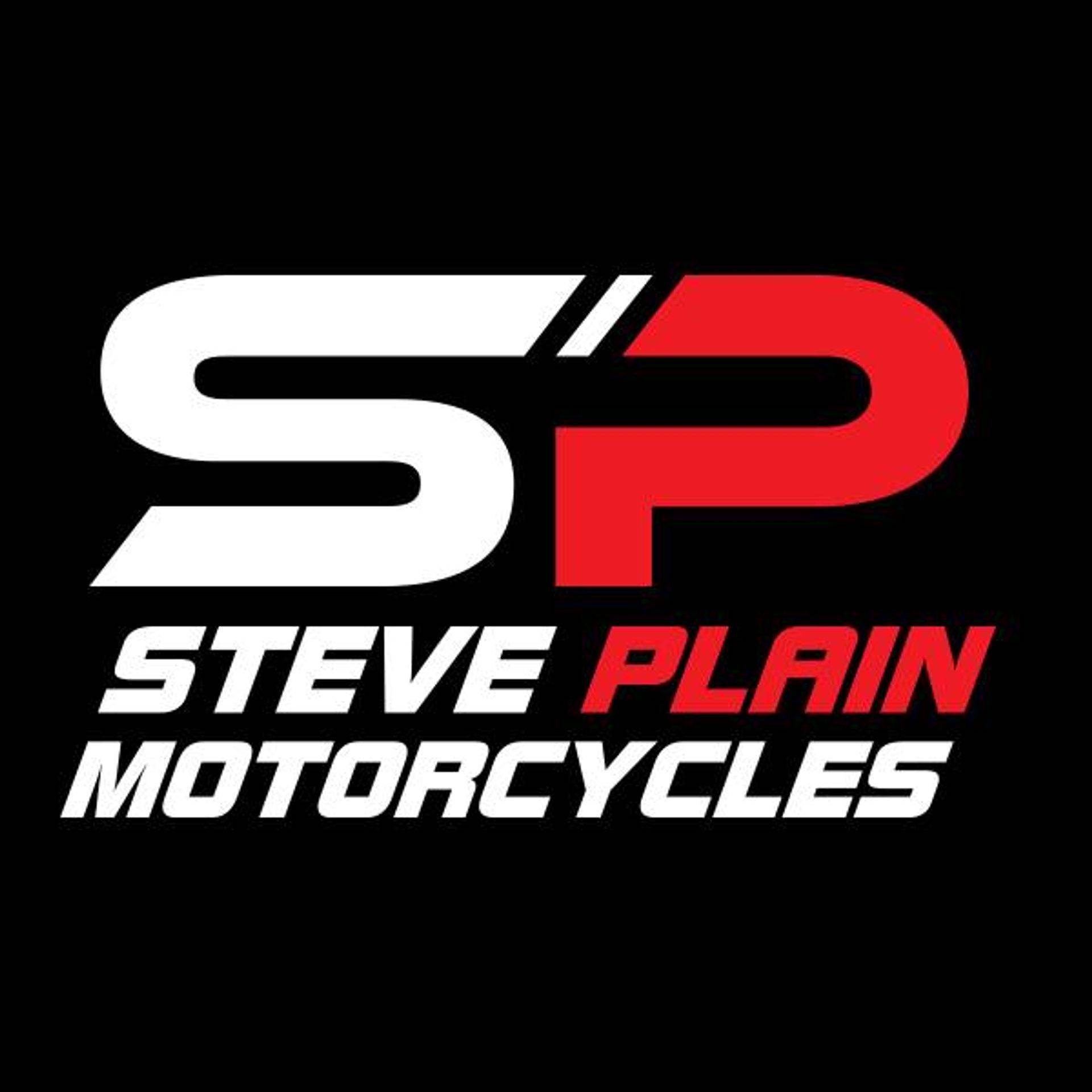 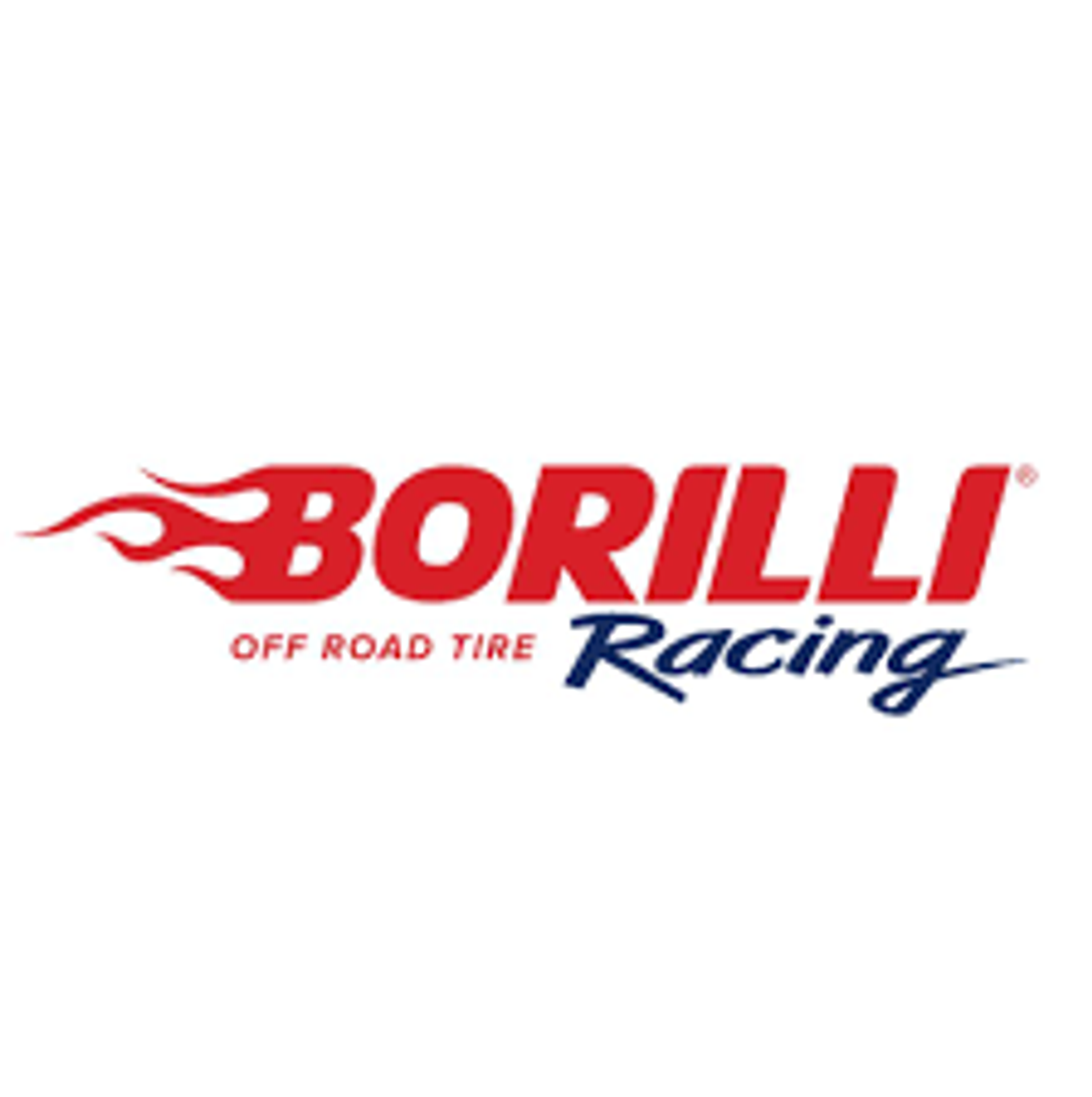 Ride in the Welsh Championship? Send us your rider profiles. Send us your name, age, list of motorcycle achievements, what you aim to accomplish, sponsors along with a photo to admin@welshenduro.com

2020 Plans: Charlie will be competing in the Championship class for the fifth year in the British Enduro Championship and also the Welsh Enduro Championship. His main sponsorship deal will continue to be with Yamaha Offroad Experience who have been supporting Charlie since 2015. It is also hoped that he will continue to be supported by FXR Moto, Malcolm Rathmell Sport Ltd, Talon Engineering, Renthal, ESP- Extreme Sports People, Acerbis UK and J W Motorcycle as he was in 2019 along with additional support from potential new sponsors.

2020 Plans: For this year is to try and do the full welsh championship selected British Enduro rounds, WOR events and some other events I fancy throughout the year.